Electricity in simple terms the flow of electrons through a conductor. It can be an AC or a DC that flows through a wire. A wire is simply called a conductor that conducts electricity. This blog is for a complete beginner who wants to learn about Volts, Amps, Watts, and More. There are two types of electricity

Alternating Current is used in our homes generally from the wall socket. It is mostly suitable for long-distance transmission. That is produced and transmitted through substations and then to your home. If you can look at an AC Wave Form the current shifts from positive to negative alternatively. The electron flow will be back and forth.

A Single-Phase AC System generally has Phase and Neutral Wires. But it can be connected to any side and the circuit will still work. Because the electron flow is back and forth.

Below is an example of an AC Waveform.

Direct Current is another form of electricity and that is portably suitable for a short distance. Example: Batteries that are portable and used for short-distance transmission. This type of current flows directly and does not change like an AC Wave. A general DC Waveform will look like a single line with a fixed voltage.

Other than the above difference in AC and DC, the Voltage, Current, Watts, Energy all are meant the same in both. To learn more about capacity in DC you can check this blog here.

Voltage is a potential difference between 2 points. It is an electrical force that would drive the electrons. In the water analogy, think of the pressure applied to the water that makes more water (electrons) flow through the pipe. That force is called voltage.

Current and Voltage are combined as a single unit called watts. The watt is a measurement of power. With the applied pressure and flow of electrons, we can say how fast the filling process of water (electrons) into the bucket. It will be mentioned in the formula

With any 2 parameters in the above formula can derive the third parameter easily.

Watts is a good unit to tell how much electricity we used in our home energy bill. Our home electricity bill mentions the power consumption in kWh or 1 Unit.

Fuse is a safety wire also called a self-destructive switch to protect appliances. Generally, it will be a thin piece of wire that will meltdown if a higher current passes through it than its rated current. This is cheap and affordable protection in a circuit to avoid a big disaster like fire, short circuit, valuable equipment, and most importantly lives. It is recommended to use in your circuit for good protection. The more advanced fuse is a Miniature Circuit Breaker (MCB). There are much more types of fuses available based on applications.

In electronics, when there is an overcurrent situation happens, the weaker part is damaged in its path. The fuse acts as a weaker part and can be easily replaced with a new one.

Its marking is denoted in Amps. 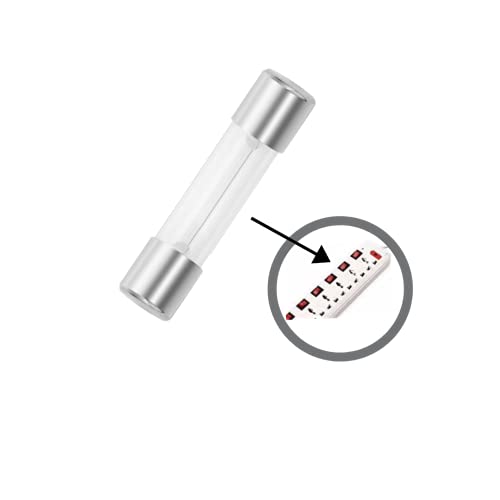 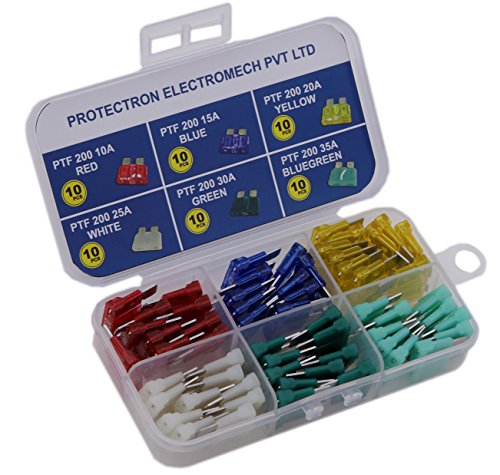 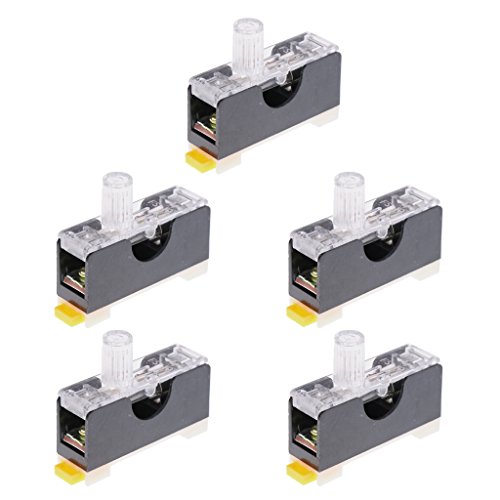 To learn more about What is Ah and Wh in Batteries (Amp-Hour, Watt-Hour, C-Ratings)? visit this blog, where we compared the capacities of batteries.