You can buy Raspberry Pi Online or at Offline shops available all over the world. Raspberry Pi Foundation partnered with top stores to sell raspberry pi at an affordable price to everyone through its Approved Reseller Program. Here you can get genuine Raspberry Pi Products at affordable prices and some of the sellers provide 1 Year Warranty as well.

These are the Approved Resellers for Raspberry Pi Products in India:

There are 6 Authorized Raspberry Pi Resellers in India. You can find them on the Official Raspberry Pi Website as well. We recommended buying from any of the approved resellers for the best price and latest stocks.

Price Comparison across various approved resellers is given below, the prices and stock availability are updated frequently. Please visit the store link for more details. You can also find these links available on the Official Raspberry Pi Website. 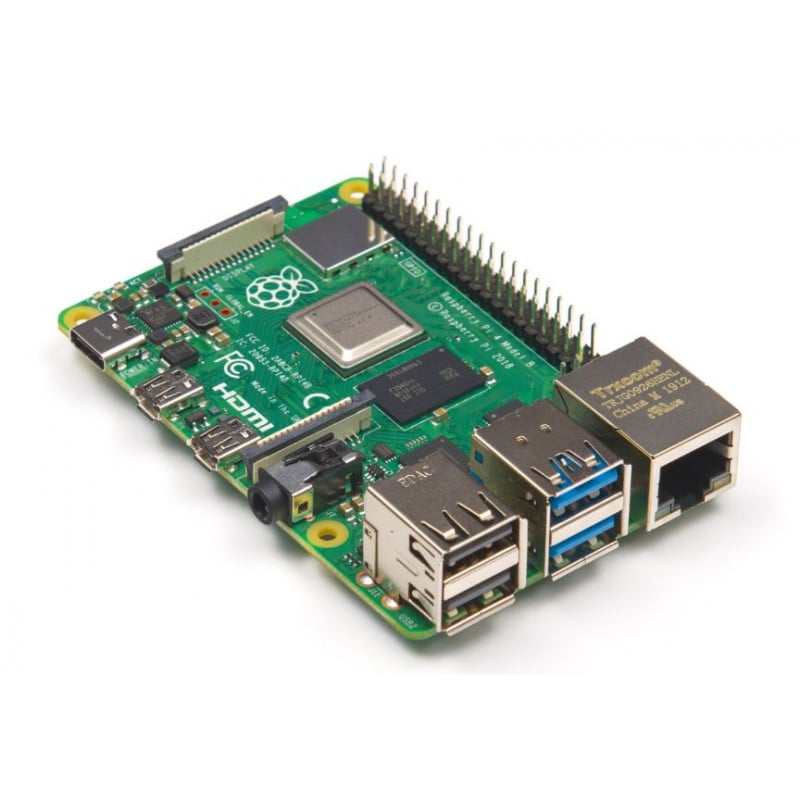 Raspberry Pi was initially launched with 3 variants 1GB, 2GB, and 4GB RAM. Later on, 8GB was launched and discontinued 1GB. Temporarily the price of 2GB is increased, but they will take it down to $35 once the chip shortage is over. So currently, there are 3 Pi 4 RAM Variants available (2GB, 4GB, and 8GB). Apart from this, all specifications are the same.